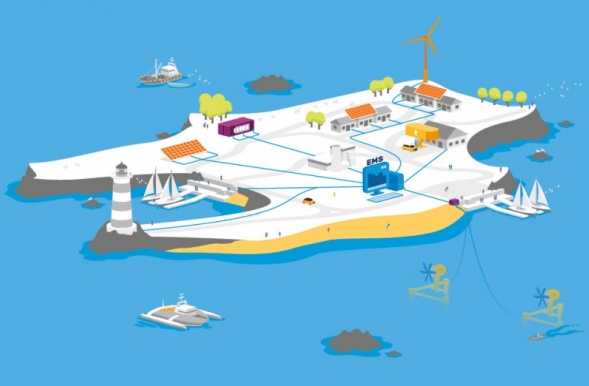 On island territories such as Ushant, which are not linked to the continent’s electricity network, electricity is produced by oil plants with very high levels of carbon emissions and with much higher production and maintenance costs than continental installations.

After winning the Brittany Region’s call for proposals “Boucle Energétique Locale” (BEL), the isle of Ushant has already committed to its energy transition through the implementation of BEL Energ’enez, supported by the Association Les îles du Ponant   (AIP) based on a 3 year action plan which aims to:

The end target for the isle of Ushant is to achieve the level of 100% production of sustainable energy by 2030.

Another project, INTERREG MANCHE “ICE” (Intelligent Community Energy) was added. It is a Franco-British cooperation for the development and promotion of smart grids for the production, storage and consumption of energy with low carbon emission in isolated territories.

This project runs over four years, and aims to implement a range of solutions for managing energy based on smart grid technologies and associated with the production of marine energy (through Sabella D10 tidal turbine), making the most of the current of Fromveur (an area of extremely violent currents in the Iroise sea, between the island of Molène and the isle of Ushant). The aim: validate this autonomous energy solution by 2020 so as to promote and commercialise it in similar isolated areas.

To guarantee the balance between the consumption and production of renewable energies, the island’s energy system management (by EDF SEI) is optimised through the establishment of a system for storing energy. This system is completed by the establishment of Heures Creuses EnR (Off-Peak times) through EDF SEI, the supplier, in connection with ENEDIS who deployed the infrastructure of the Linky and AIP smart meters to accompany the populations. Moreover, the access to the data specific to the island through the open data website provided by EDF SEI gives the various stakeholders the possibility to develop new services. 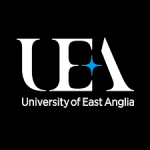 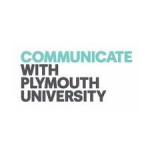 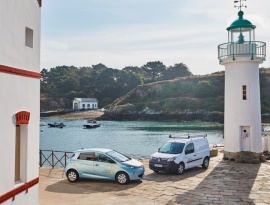 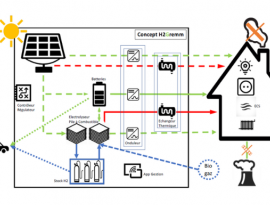 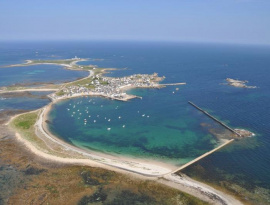 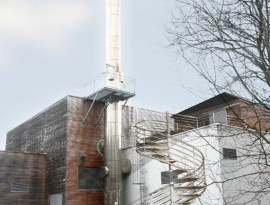