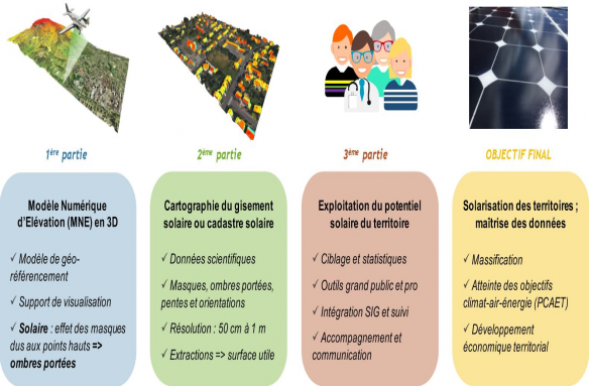 Parcel-ER aims to draw up a common solar map, i.e. a map of the solar resources in a given area, to facilitate the assessment of its solar potential. A solar map provides practical information for determining the technical feasibility of solar power production.

To control the costs of acquiring this map and to generalise the key success factors, the idea is to rationalise the methods and the materials developed by ENAMO and the French National Metrology and Testing Laboratory. Solar power is becoming a strategic tool for local governments: the standardisation of this tool across the SMILE regions will help them broaden their potential for the mass application of solar power solutions and foster a group for local authorities to share experiences, stimulate the dissemination of good practices and participate in the massive deployment of solar power generators. 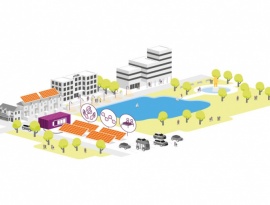 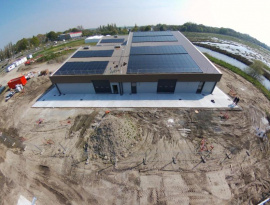 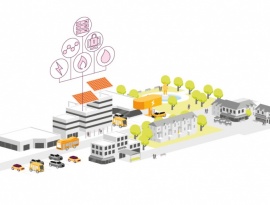 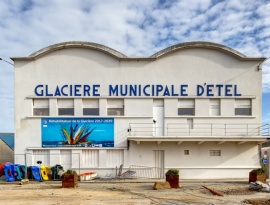