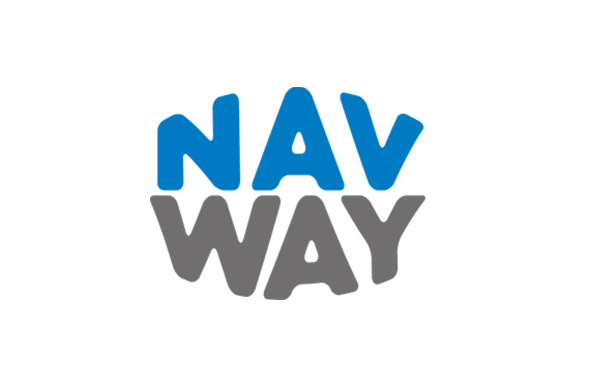 NavWay is a vast project for the research and industrial demonstration of autonomous public transport.

The aim of this project is to contribute to the development of a short- and medium-term mobility service, using a fleet of autonomous shuttles circulating at 50km/h, to increase the efficiency of the link between the Nantes Neustrie tramway and Nantes airport, which is currently serviced by a bus system.

This is a significant project, with national and international scope, which will make France a leader in the race towards autonomous vehicles.

Highlight the region’s expertise on the autonomous shuttle.
Develop the French pole of expertise on transport in autonomous shuttles (within a last mile context).
Provide a solution for one of the priorities of the Government’s Industry Strategy: EVRA call for projects (Experimenting the Autonomous Road Vehicle) of the PIA (Programme des Investissements d’Avenir).

A means of transport that would make the link between the Nantes Neustrie tramway stop and Nantes airport more efficient than the current system (a bus with a frequency of 20 or 30 minutes depending on the day, from 06h00 to 23h00).

An autonomous shuttle circulating at up to 50 km/h, safer and with an increased transport capacity than the autonomous shuttles in operation today. 80% of the line would be in a lane or space dedicated to the shuttle. 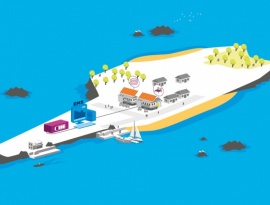 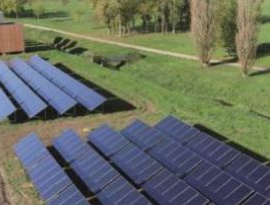 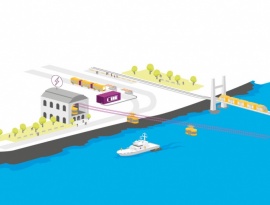 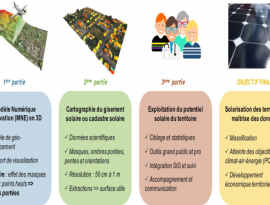