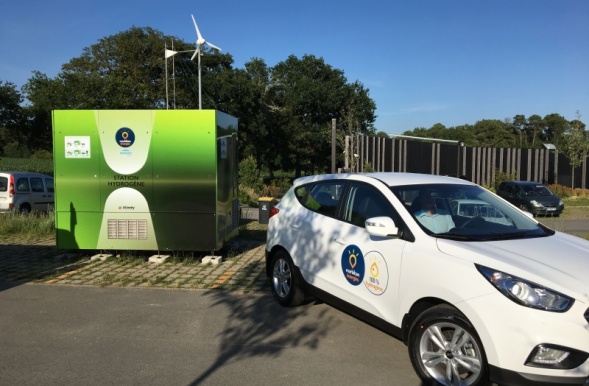 This demonstrator involves the production of Hydrogen from renewable energy sources and using the compressed gas for carbon-free mobility. It’s about providing the wherewithal to refuel a new generation of vehicles operating through a hydrogen powered fuel cell (producing electricity continuously and not requiring batteries).

The first electrolyser, powered first and foremost by PV solar panels and capable of refuelling hydrogen fuelled vehicles, was installed in June 2017 in the car park of Morbihan Energies federation (the project’s sponsor) in Vannes. It refuels the first hydrogen vehicle in Brittany, purchased for the project, as well as any further hydrogen vehicles circulating in the region. 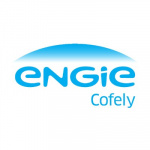 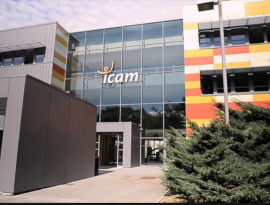 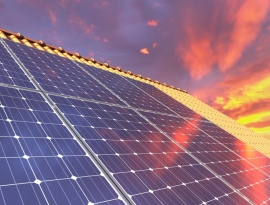 The Town of La Génétouze 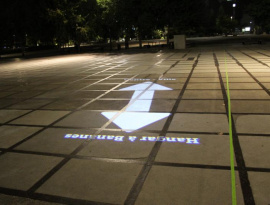 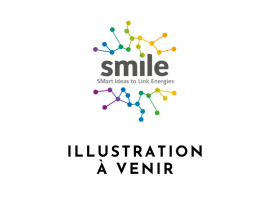